Ayyyeee… What’s Goodie everyone. So this week was newsworthy. I’m going to break down what happen in the news and truth behind all it all.

The race for president in the Democratic party was on and 14 states voted in the primary this week. It was three contenders and now it’s down to Two. Michael Bloomberg drops out the race and so did Elizabeth Warren. With Bernie Sanders and Joe Biden now competing for the top spot, who will win?

Honesty, I will not vote this year! The votes don’t count and I learned a lesson from 2016. A person can have the popular vote but the electoral college will always win. My distrust for politicians is there and I’m looking at factors that plague my community and race. I’m all for Repirations for the African American community and race. We deserve it. And if there is absolutely no decision for that to happen put out of either these candidates mouths… Then simply… No vote will come from me.

Okay so the Coronavirus hit the United States with over 100 cases in the country alone and now 75 cases here in New York. The virus originated in China and symptoms are coughing, sneezing, runny nose, headaches, sinus issues and the virus has a incubation period of 14 days.

Okay. So this sounds like the flu to me. The flu have these symptoms and they can spread rapidly. But it now has a racial connotation to it. I believe that this virus has been created in a lab somewhere in China… Who knows. But the media coverage of it and the fears that have been stoked is out of control. Black people have not been affected by the virus (Thank God). My advice… Use standard precaution. Wash your hands with soap and cover your mouth when you sneeze and if you believe that you are sick, see your primary care physician. 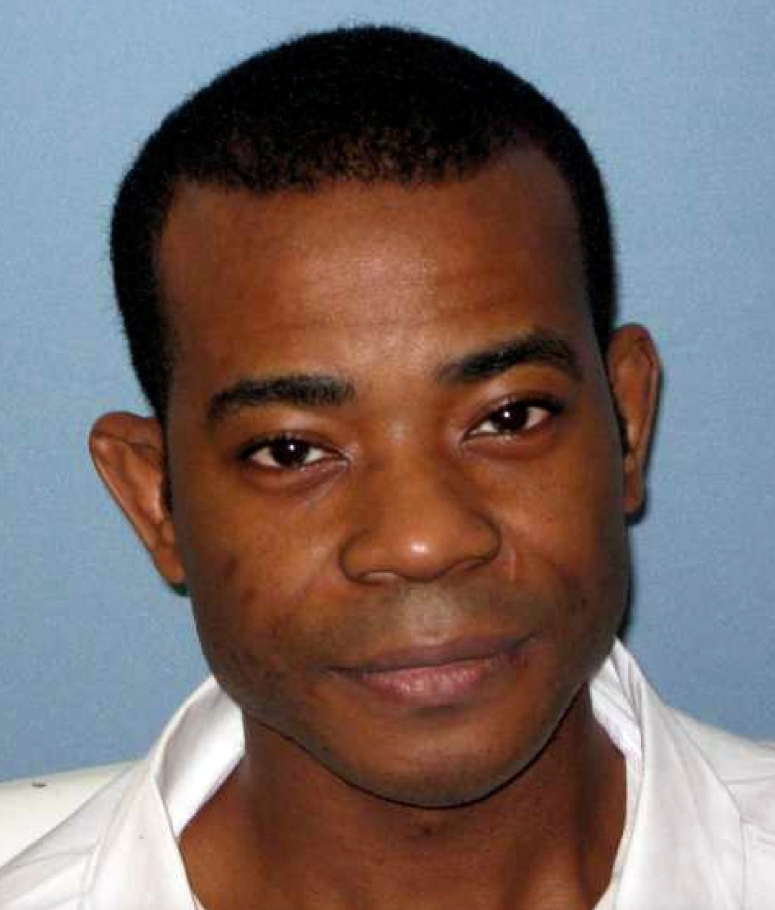 Nathaniel Woods was executed March 5, 2020 in am Alabama state prison over a crime he was convicted of but wasn’t proven.

Nathaniel Woods never pulled the trigger, but prosecutors said he was just as guilty as the man who did. He had been a mastermind, prosecutors said, luring police officers in Birmingham, Ala., into a house where three of them were killed.

A judge sentenced him to death, but as his execution neared on Thursday, Mr. Woods had a growing number of supporters arguing that there was no evidence showing he had plotted to ambush the officers. Supporters claimed that Mr. Woods had been sent to death row based on a case rife with flaws and because of a practice in capital punishment cases that allows a defendant to be condemned without a unanimous jury decision a practice that has been abandoned by every state but Alabama.

Woods was convicted in 2005, and at his sentencing prosecutors portrayed him as someone who hated the police. The officers’ widows said they believed that Mr. Woods ought to die, and all but two of the jurors agreed.

On Thursday, Mr. Woods, 44, was executed at 9:01 p.m. local time at Holman Correctional Facility in Atmore, Ala., state officials said.

An intense effort by death penalty activists and civil rights groups, which swelled in the final hours to include celebrities and prominent activists outside Alabama, ultimately failed in persuading the courts or Gov. Kay Ivey to intervene. The United States Supreme Court issued a temporary stay on Thursday evening, just minutes before his execution was scheduled to take place, but the stay was soon lifted. Ms. Ivey declined to step in.

Now… I feel as though this should send a message to all black people that White Supremacy exist in our government and truth be told is that we have no one to defend us and the criminal justice system is set up to harm us simply. This man didn’t even commit a crime but was convicted and executed. The man who actually committed the crime… Isn’t even executed yet.

Rapper Megan Thee Stallion sued her record label 1501 certified entertainment and it’s CEO Carl Crawford on Sunday claiming that Crawford was trying to stop her from releasing music. Her album Suga which was released on Friday was almost not released. She also obtained an restraining order from a Texas judge that allowed her to release her project. In a lawsuit filed she said that she wanted to terminate her contract and asked for 1 million dollars, claiming that the record company committed fraud, misrepresentation and other violations. The dispute has been going on for months playing itself out on social media.

Okay so I wrote a piece called ‘The Codes. Why is Popular Culture TRASH and why Hip Hop needs to reclaim it’s authentics and is RAP music considered “hip hop”?. In this piece I talk about the importance of being an independent artist and why signing to labels are a bad idea and why you should read a contract before signing. But I want to reiterate some more on this topic because people seem to not understand is that CLOUT vs BUSINESS is a difference. Clout will not get you paid. But handling business will and when Megan signed her contract, she didn’t have a lawyer there or she also didn’t read it. She along with her mother signed the contract and now she is due to pay them. She claims that she was young at the time and didn’t know any better. Honesty, this is not an excuse to not read your contract. You wanted to be a rapper so bad, you claim that you are in college but you couldn’t do something so simple as to read a contract??? Okay sis.